Getting Ahead of Criminal Trends

Financial crimes are an exceptionally problematic reality of modern digitized infrastructure. The world is pushing for decentralized, non-physical, digital currency. Certainly, there will be a lot of issues solved through such an innovation, but with technology, a solved problem in one area means a new problem somewhere else.

With digital currency, inflation, theft, fraud, and other issues will be more impacting than they are now. Today, they’re already a big issue. The good news is, increasingly efficient and sophisticated ways of dealing with such crime are in constant development. Eventually, all currency will likely be digital, so ironclad means of securing currency will be necessary.

One reason blockchain technology is so revolutionary is because, once a transaction is entered into the blockchain, it cannot be altered. Subsequent data is built on earlier data in a foundational sense.

That said, more deep means of managing digital finances are in constant development. Artificial Intelligence, or AI, is playing a big role in fighting financial crime; we’ll explore a few reasons why here. 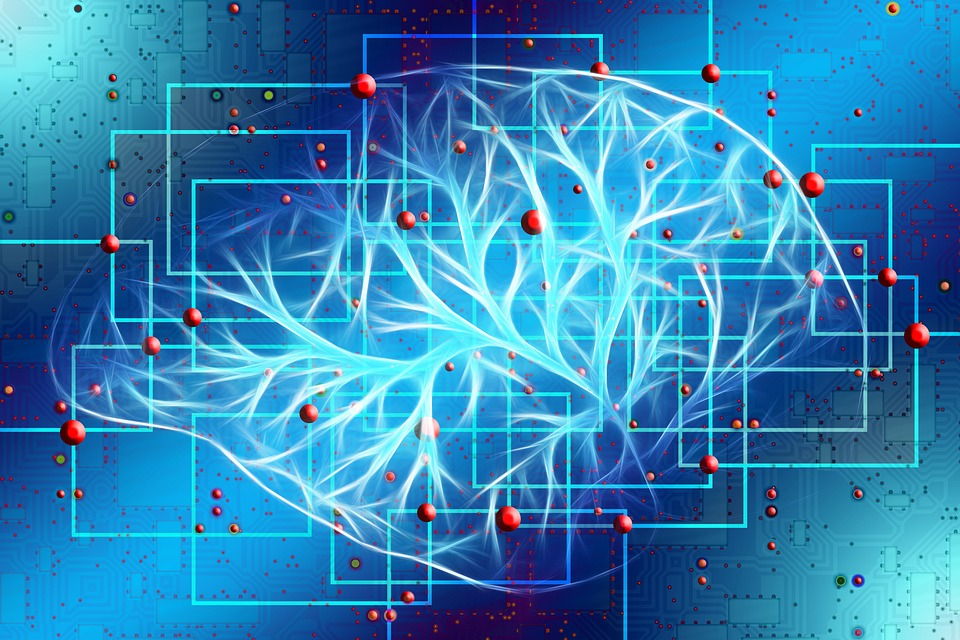 Options like X-Sight AI can help automatically identify fraudulent patterns most commonly associated with financial crime to help those enforcing the law trace down the source of such criminality, and take appropriate action.

Anomalous activity is one of the chief indicators of fraud. Transactions that take place in areas of the country where they’ve never happened before, buying patterns that consistently buck previous trends, spending in excess of common amounts, and the like are all families of anomaly that AI can catch and mitigate immediately.

What Is Blogging Platform?

As AI successfully identifies fraud, the way in which that fraud has been identified can be established in a given system so it is easier to identify the same sort of fraud in the future. AI that can expand its knowledge base may be classifiable as Machine Learning. AI and ML aren’t precisely the same, but they do have a lot of crossover.

As AI anti-fraud software is coupled with ML best practices, the end result is more efficient security, and swifter identification of digital crime.

In complex financial systems, it can be a lot easier for an AI to detect fraud like embezzlement. There’s a movie called Office Space where the crux of the plot is employees embezzling fractions of pennies which aren’t always properly accounted for digitally. Basically, if you do a stock transaction, a percentage may leave one fourth of a penny in the digital “ether”.

In the movie Office Space, protagonist thieves wrote software to steal that fraction of a penny. An AI program can be used to catch such activity and identify its source. This is one example that’s a bit apocryphal as it concerns a piece of fiction. However, many embezzlement schemes strafe funds from operational areas where their loss won’t be noticed.

AI can be designed to systematically comb through your network in an automated way that immediately identifies situations that may very well indicate embezzlement or other fraud. Basically, you can more quickly catch such underhanded activity taking place, and nip such losses in the bud. 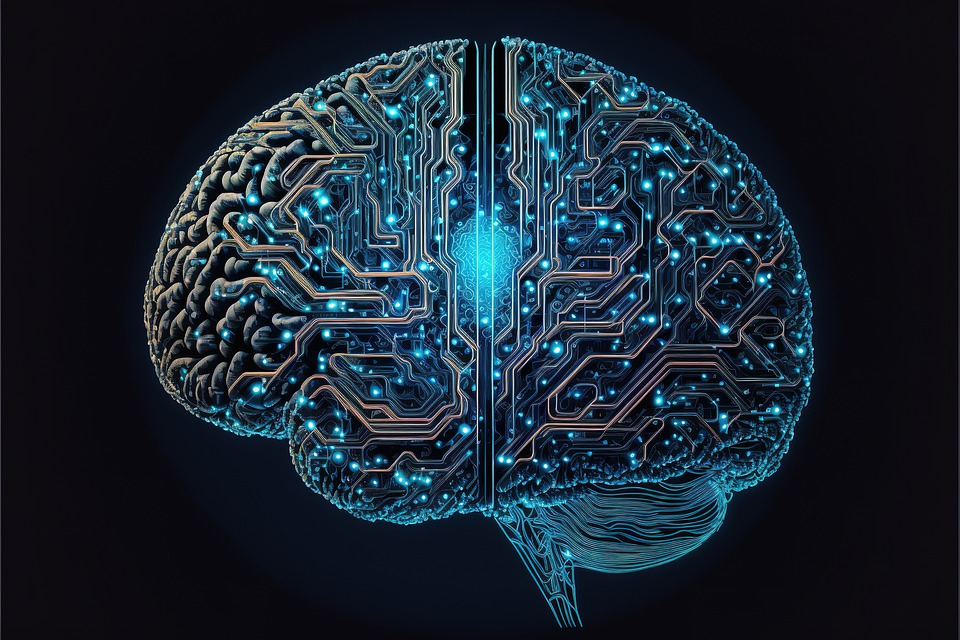 AI and ML are quicker and more comprehensive than physically examining data. Granted, AI and ML don’t have the capacity for critical thought, so there are still things they won’t catch.

That said, as a financial safety net for your business, they can be very helpful in reducing instances of cybercrime. Identifying anomalous activity, identifying future fraud patterns, and more swiftly catching embezzlement represent three key areas where AI, ML, or a combination of the two can do much to help your business preserve financial security.